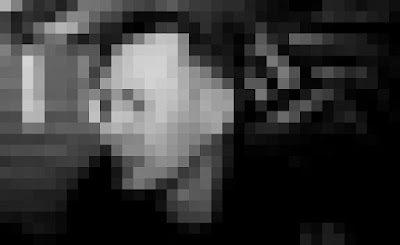 This is a kind of interview/conversation I recorded with the Croatian/Australian critic, thinker and all round great human being Jana Percovic. (Croatian/Australian is a rubbish way to describe her, but that will at least help you place her accent and educational/theatrical history a bit better).

I’ve just listened to it again, and really enjoyed it. I pretty much agree with most of what I say, even if some of the questions catch me unawares, and I might not put my replies perfectly.

I’m interested by how much I refer to “The Book”/“My Chapter”, which now feels a lot more distant as a piece of thinking. (Rightly. We’re half way through the next decade/chapter). Am pleased to hear I was already thinking more about the problems of white privilege, though. Although, on a biographical note, it’s interesting to me to remember that the Manchester move wasn’t even a thought on the horizon in May 2014. And to hear how much not living outside London yet affects the way I discuss “British Theatre” almost entirely in terms of London.
Posted by Andrew Haydon at 15:48