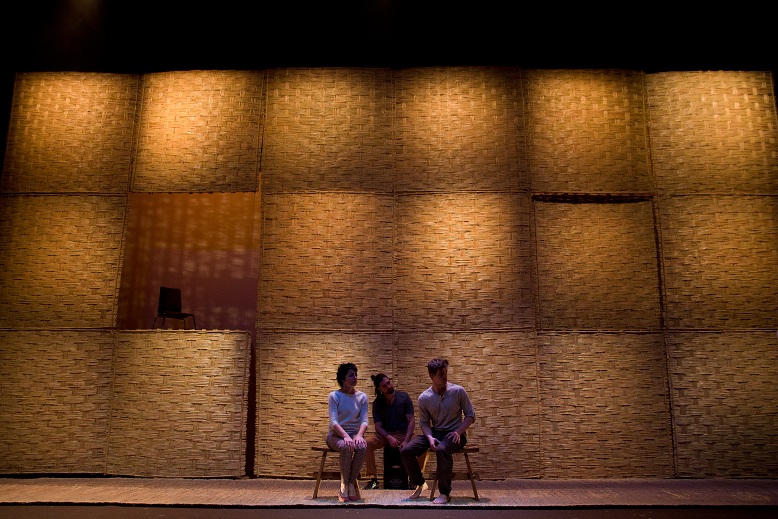 As is perhaps obvious from the last few posts/reviews, I’ve been struggling a bit, basically trying to work out where my opinions are coming from; or rather, what’s me and what’s the work. Is it my fault when I don’t (or do) like something; because I haven't worked hard enough at it? How to recognise when it's a case of me not having sufficient cultural knowledge to find a way and what really is not-very-good work? (And, yes, beyond all that, the fact it’s always going to be a matter of taste anyway...)

Anyway, happily, here, we can dispense with all that concern as L’Architecture de la Paix is a pure, copper-bottomed turkey. I have literally no idea why anyone would make this, much less voluntarily select it for inclusion in a fondly regarded international festival.

To describe: it opens promisingly enough before one of those huge walls that seem to be a mainstay of International Festival circuit shows (the number I’ve seen at the Edinburgh International Festival alone can’t be counted on fingers and toes, I wouldn’t have thought). The cast are dressed in light-coloured, loose-fitting, floaty garments, which, outside of naturalistic plays about gits, seem to be a surefire warning signal of impending artistic catastrophe.

They come on and, well, they do a bit of *movement* and say some things. In French. Oddly, after having had a really clear understanding of the Joël Pommerat piece (also French), this I didn’t get so much from. Talking to my friends afterwards, I realise this is because they were saying things than literally no one ever says: “I want to build a house with feathers”, “my eyes are covered in silky threads” and so on. The sort of things that, even if you were French, you’d probably doubt someone had actually just said.

There’s also a musician. He happens to be darker skinned than the rest of the cast, and, as a result, given the pseudo-ethnic backdrop and the floaty clothes, the whole enterprise starts to look like a really dodgy exercise in exoticism and “my mid-life, gap-year crisis”. Apparently the whole thing is about re-building something after a catastrophe or rupture. As far as we can make out, this catastrophe is a middle-aged couple’s son leaving home to live with a Portuguese lass; occasioning more *movement*, and some more preposterously foregrounded Orientalist noises – everything from a marimba to a didgeridoo. To be fair, at least the musician is talented. If you’d stuck him on stage at the Festival club, I could have happily whiled away an hour listening to him do his thing. As it is, as accompaniment to some painful, bourgeois, *movement* family drama (or whatever it thinks it is), you just feel terrible for the guy.

The single most infuriating thing that happens in the entire piece comes at the end, where they suddenly do a speeded up run-through of the previous hour in two minutes. At which point you realise just how little has happened for the last hour, how slowly it was done, and how the entire show didn’t need to be any longer than two minutes. They do this twice. Presumably to ensure the twin bases of insult and injury are each firmly covered. Still, the struggle for “single most infuriating thing” is a hard-fought contest here. When my friends and I were spat back out onto the street, we mostly just stared at each other agog, bemused into wordless pantomimes of rage.

Having recently seen The Valley of Astonishment, it stuck me that this is the dark side to Peter Brook’s legacy. He might make it charming and get away with it, however, it appears that he has spawned a legion of imitators who have entirely misdiagnosed what is good about his work. Let me tell them now, it is not this. 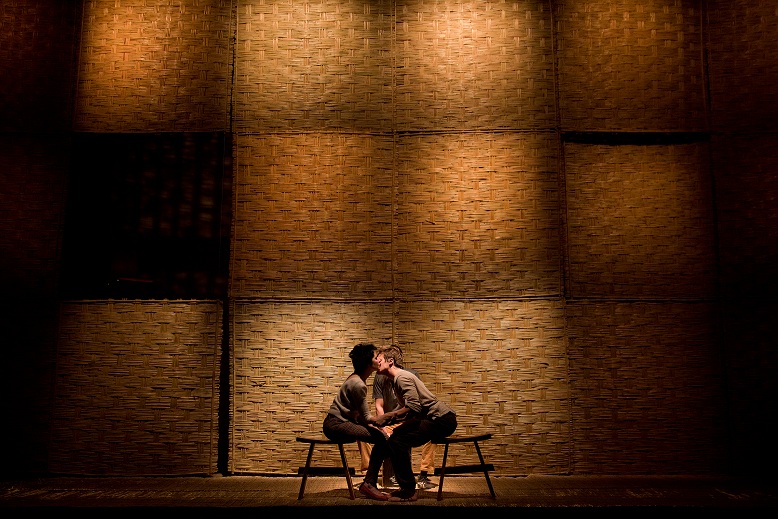 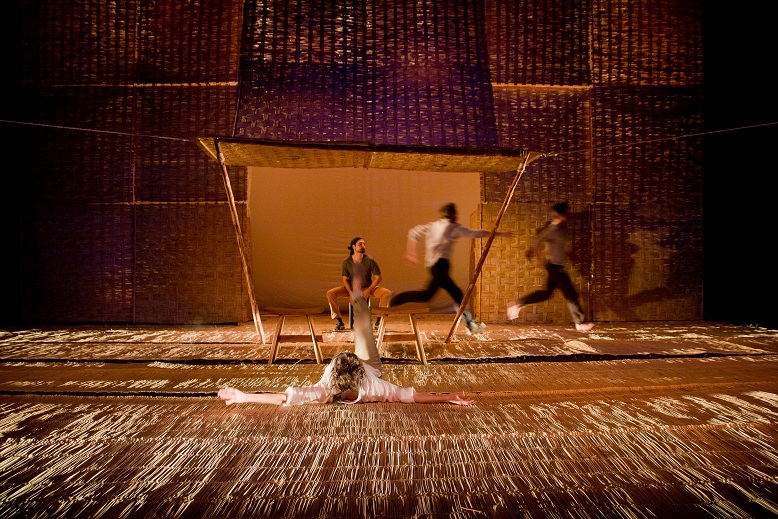