Shorts: you love a review, don’t you? 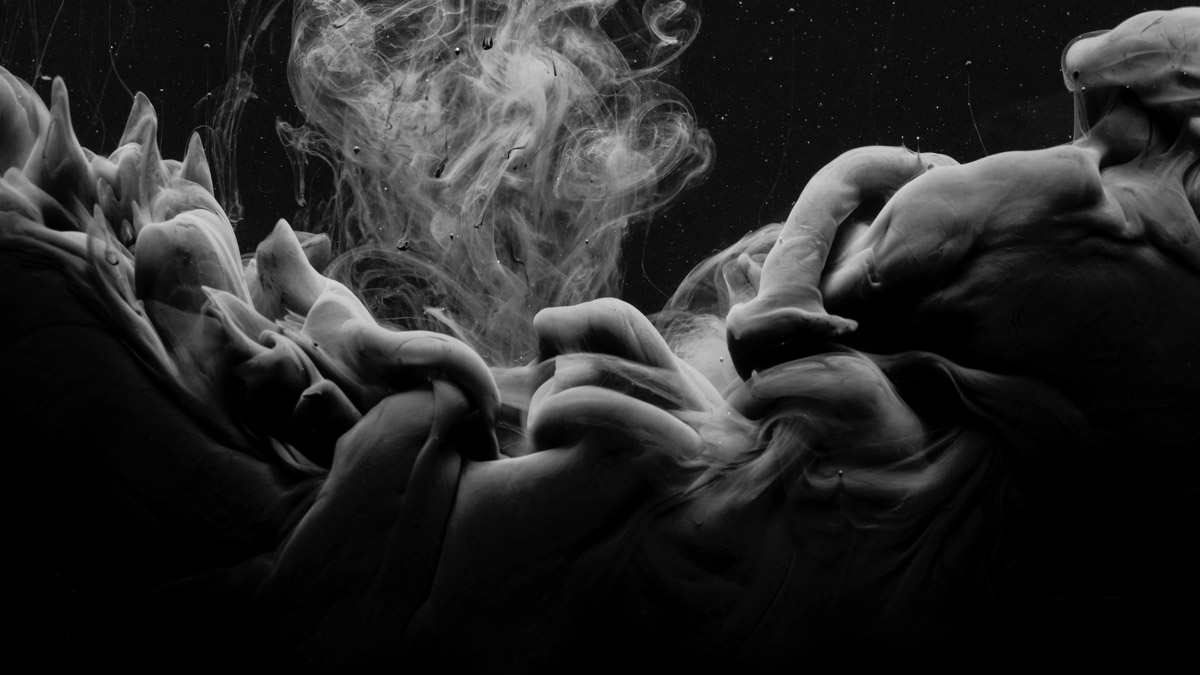 It’s true, I do. Possibly this week I’ve loved reading them a bit too much, and at the expense of writing enough of my own. But I reckon being up on what my peers/colleagues/friends have written is as important, more important even, sometimes, than just bashing out my own stuff. That thing Chris Goode said in his return-to-blogging post was important. “The blogosphere” (as I hope never to call it again) only really works if there’s a load of people making it work; making it feel like a community and a conversation.

For my money, the most interesting thing recently has been the responses to the Royal Court’s Not I / Footfalls / Rockaby triple-bill.

The sequence of Not I reviews, at least in the order I read them, was fascinating. Stewart Pringle turned in a beautifully written review for Exeunt: “One is a play struggling to undo its own artfulness, Footfalls and Rockaby are practically lacquered. Dwan excels in all three, and director Walter Asmus presents them like a collection of gemstones against rich, impenetrable velvet.”.

Next, Dan Hutton knocked up an enviable bit of literary ventriloquism in a review that mimicked Not I’s idiosyncratic text.

Then, Matt Trueman wrote a properly courageous piece in which he wrestled with the fact that: “it’s not really an intellectual thing, but a visceral one. Or rather, it’s not visceral at all. It just doesn’t get me and so I just don’t get it”. I have to admit that I had a lot of sympathy with it. By the time I read it, I’d been wrestling with my own still-not-appearing Not I review for a week. And on the similar grounds that I really hadn’t got on with the production, and wanted a lot of time to think about that.

Catherine Love played an absolute blinder with her piece on Not I, using the coverage of the piece to open up a discussion of how we think about theatre as “hard work”. Inspired by Nick Ridout’s essential new book Passionate Amateurs: Theatre, Communism and Love. Which, marvellously, Dan Hutton had just reviewed for A Younger Theatre.

Also feeding into this discussion of hard work was Maddy Costa’s piece for her blog about her own life and work as a critic, which is a pretty hard read in places, in terms of its honesty, but is nonetheless an important bit of public soul-searching.

At the same time, there’s been Dan Hutton’s review of #TORYCORE, and then, today, Dan and Catherine’s discussion piece/joint-review on #TORYCORE for Exeunt, Catherine’s review of Hippo World Guest Book and Stewart Pringle’s Body of an American write-up...

We got all this in ONE WEEK.

It feels worth shouting about.  It feels like writing-about-theatre has hit its stride pretty early this year and that it's never been in a healthier or more intelligent state.

And, I should now get back to writing some actual original copy rather than noting everyone else’s magnificent industry...
Posted by Andrew Haydon at 17:48