[press nights, “embeddedness” and the role of the critic] 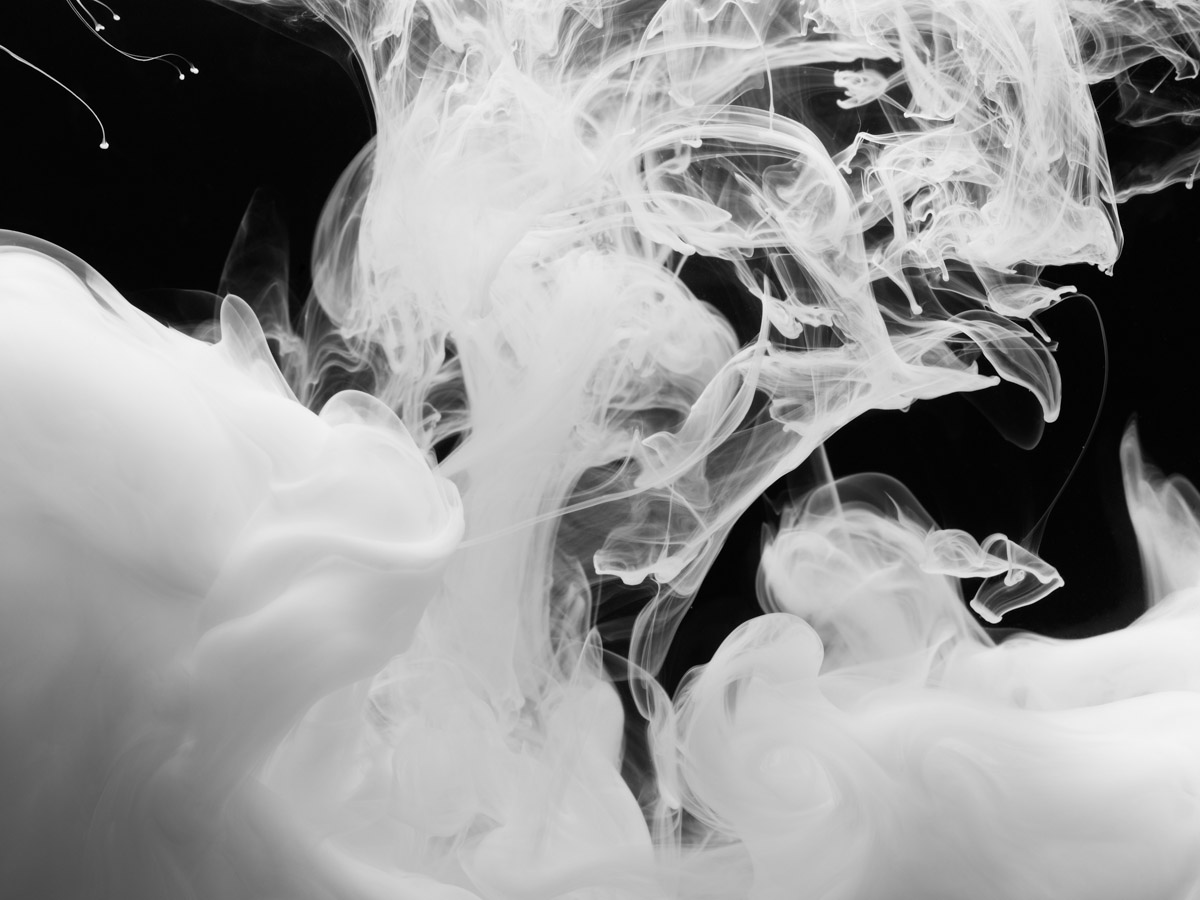 Today’s Short is essentially a guest-post:

“Isn’t it time that the whole role of criticism and how it relates to theatres, audience and newspaper readers now, be discussed coolly and seriously by authors and critics, by actors and editors, by managers and non-professional consumers? Plays have changed in construction and in subject matter, so has the intellectual awareness of performers and the education – and age – of the audience. Perhaps they haven’t changed enough; but journalistic criticism has hardly altered. Sometimes it seems out of touch; often the standard just isn’t high enough.

Of course, there are those within the theatre who think that criticism has no validity, anyway; there are others who still believe that a good critic is one who gives a ‘good notice’ and a bad one means a bastard. But I’m fairly certain they are in a minority and won’t be satisfied until the Revolution. In the meantime, surely a confrontation between those whose business is in the theatre and those who buy the tickets and read the critics could only help the critics themselves to stand back, take a fresh look at the job and rethink, if necessary drastically, the whole way the system is working at present.

Of the points which come up, the following seem to me the most obvious – and the most easily tackled:

1. The dailies’ deadline. There is often only an hour between curtain down and copy delivery zero-time. Every critic will tell you that it is possible to learn the instant-opinion trick, of having half the notice written in your head while diving out down the aisle. But few would defend the system as ideal. (It’s not because they pay better that the weeklies are regarded as Nirvana – because they don’t.) Would taking really suffer if, in these days of frenzied show-biz publicity, the public had to wait 36 hours instead of 12 before reading a review? Already in Scotland, the north of England and other areas serviced by the first edition this happens anyway.

An alternative to a day’s delay would be a weekly essay-type survey which is what most of the film critics write.

2. Editorial flexibility. Or why does a quality daily devote the same amount of space (give or take an inch) to Time Present and My Giddy Aunt? I don’t for a moment believe its because their readers are infinitely catholic and this is what they want; but simply that this is a sloppy way of solving that deadline problem. If, however, reviews were not written on the night, then space could be allocated according to how much the critic had to say, not predetermined by a guess or whatever is going. Then he need not launch off about the first play by a young author as though he were Chekhov and perhaps set him back a good bit in the process; n the other hand, if he indeed turned out to be an embryo Chekhov then space could be found to say so.

3. The First Night. Still beloved by commercial managements and hairdressers, but by few others. It’s an institution which is very unfortunate for professionals on both sides of the footlight as actors, still, are often over-nervous after a bleak week in Brighton, direction is often uneven on a strange stage and the critic’s neighbours in the stalls are inevitably either ladies wearing clanking bracelets, or deeply involved in backers twitching and drumming their fingers on the balance sheet. How much better if the system, introduced by Michael Codron, of a week of public previews could be introduced everywhere and followed up by an Opening Week rather than an Opening Night. The critics would then have a choice of six evenings – and it might even split them up a bit so that there was less chin-wagging in the interval, another tradition which is swept under the carpet but is still messy.

Traditionally, too, it’s been thought best if performers and critics don’t become too pally. Again, I think with the waning of the ‘super-star’ system and the growth of a generation of immensely self-critical actors and directors, much of the prejudice against coming together on neutual territory is out of date. William Gaskill’s annual lunches at the Royal Court, mingling authors, critics, actors and journalists, have proved that no one is dumbstruck and that both sides look less fierce off-duty. The forum could well be extended.

So could Peter Brook’s idea of open lab work at the Round House. And there’s no reason why critics should necessarily feel that time is wasted if they’re not writing about it. A couple of hours spent at a rehearsal can be more worthwhile for critic, cast and director – and ultimately for the critic’s readers – than 600 words on the revival of an ancient musical which would be equally well served by a picture and its caption. This might just stem the tendency in today’s critics to be over-literary in approach, to back away from a great performance and to take experiments in basements too seriously for fear of being caught out – square. (It’s a fault which applies to many people within the theatre, too.)

Not that the relationship should ever become too cosy. Severe, intelligent, informed criticism is vital; but ignorant criticism can lead, in extremis, to nasty illnesses or, at any rate, catching suspicions (vide Broadway). In London, the critics – who undoubtedly do love the theatre – could still fight a bit harder for it, and that means campaigning their editors and the theatre managers for help.”

It’s from the September 1968 edition of Plays and Players, which I just happened to stumble across in the Bush Theatre’s excellent library last night. But isn’t it amazing how much of it feels like it is speaking to precisely the issues which we’re all still writing about almost fifty years later? It feels to me like there are more similarities in the debates than differences – mostly brought about by changes in technology. It was written by Helen Dawson who was at some point the arts editor of the Observer. She also married John Osborne a decade after this piece was written.
Posted by Andrew Haydon at 11:07