Shorts: on (US) criticism 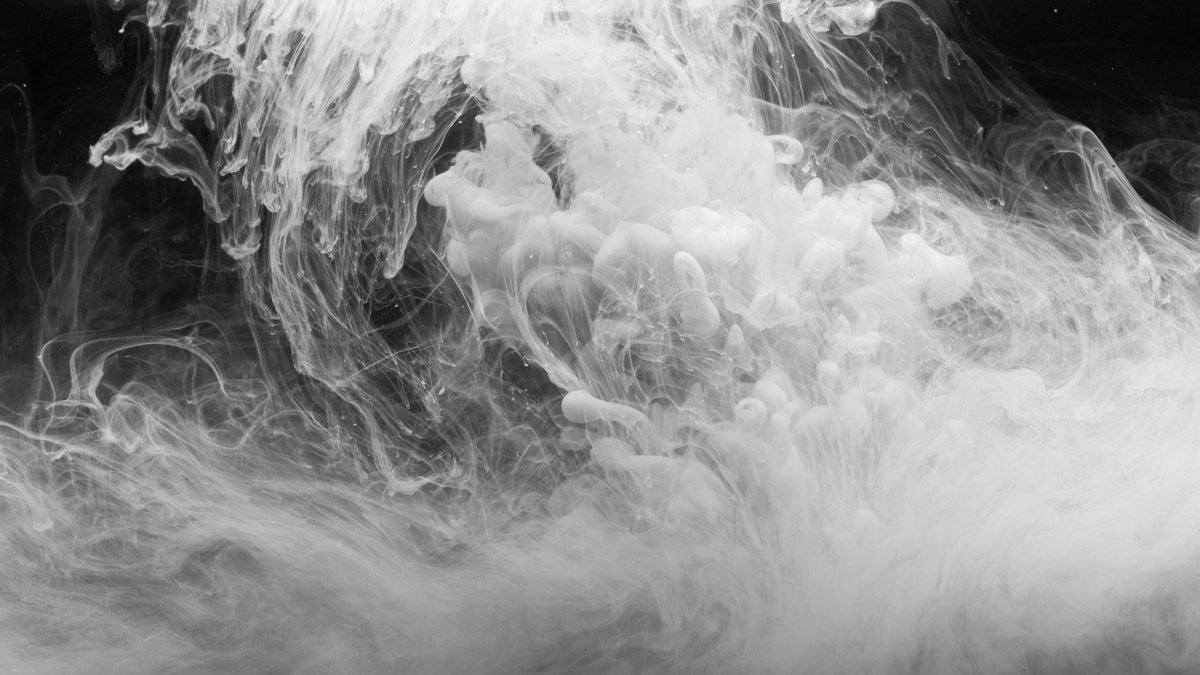 There’s a really interesting heated exchanged of opinions running back and forth across several American blogs at the moment.

I first came across it summarised on George Hunka’s blog a week ago, here. Probably better to click through and read in full, but it opens: “A spectre is haunting the continent of North America: The spectre of … well, I don’t know. Niceness, perhaps?” Hunka is commenting on a piece written for the US site Howlround written by Polly Carl – a kind of five-point plan for improving writing-about-theatre for 2014 – which in turn cites Jill Dolan’s article “Critical Generosity”.

The argument has now entered a second round, with Dolan responding to Hunka’s first piece about the argument in a longer piece on her own blog, The Feminist Spectator. And yesterday Hunka responded (albeit briefly) to that. She says: “Any critic also has a perspective, a way of looking that guides their engagement. I would propose that ways of looking are always ideological, never objective (see John Berger’s foundational series and book, Ways of Seeing). But then, I’m a feminist. I don’t think power is equally distributed...

Arts critics’ positions are also being reduced or de-funded at daily papers all over the country, a trend that will certainly affect the discourse about arts in this country. How can we proactively reimagine, then, how we stage our conversations about theatre and performance?

I started this blog... because I wanted a place for a counter-discourse, one in which I could participate in a different kind of conversation about the theatre and performance to which I’m committed. My writing isn’t beholden to editors, word counts, or advertisers; I have that beautiful freedom and leisure. My writing is political and ideological; but then, because I’m a feminist, I believe all writing is marked by position and power, that all writing is rhetorical and wants to persuade. Why else would we write?”

Hunka, meanwhile, picks up on another strand of the argument: “there is a point of disagreement that remains. Dolan writes that: ‘Sometimes, when I read [Brantley’s and Isherwood’s] work, I don’t sense much concern for what their criticism might do to the artists whose work they’re evaluating.’ I frankly don’t think that critics should concern themselves with this; certainly none of the writers of the negative reviews I’ve received seemed to be concerned with it. If as an artist you are personally offended by a negative review, you yourself are lending to the critic more power over your work and yourself than he or she has any reasonable claim to. Whether a critic feels the need to pull punches or not is up to the individual critic.”

Joshua Ruebl, linked to by Hunka, tables a third problem, in the angriest, most direct blog piece I’ve read in an aeon, which you should definitely read in full: “When you look around at different non-profits who have a pretence toward putting on new plays that consider themselves art, all we are seeing are plays that have aesthetic qualities similar to these three dramatists: Paula Vogel, Christopher Durang, and Arthur Miller. All three of these dramatists are dreadfully mediocre as they represent the marriage between the bluntly political and the basely entertaining...

What I’m trying to say with all of this is that criticising this work is pointless as all of it is just a step above vaudeville or the Socialist dramas of the Soviet Union. History will erase this work. We live in a culture that prefers the disposable over the enduring and to hope for better criticism is sort of a pipe-dream. We need quality work to analyse, and much of this work is so beneath even attention, that perhaps the wisest course of action is to ignore it and hope it will go away.”

Between the three pieces I think you get a fresh, renewed insight into the ethical questions that surround writing about theatre. The questions of how best to engage with the work, the questions about the power dynamic between critic and artist, the question of where the artform is even going, and what critics can or should in engage with and how.

Bracing stuff, I think. And stuff we should definitely be thinking about in relation to our own practice here, too.
Posted by Andrew Haydon at 10:18

Thanks for covering this for our friends across the Atlantic, Andrew. Back in the early days of the theatrical blogosphere, there was a great deal of international participation in these exchanges. I miss that, too.