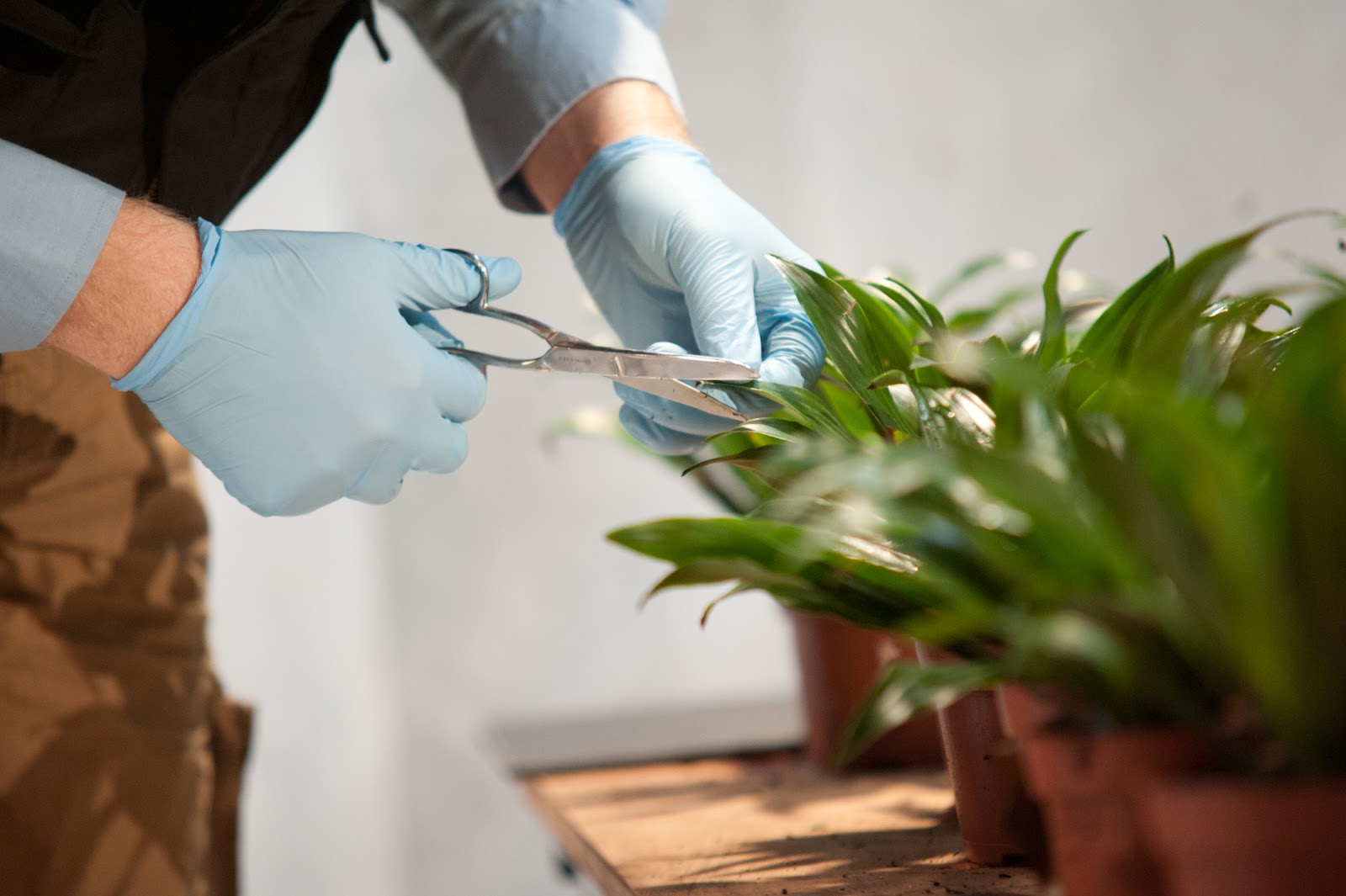 Nick Gill’s Fiji Land is brilliant. It’s certainly the first play I’ve seen in Britain in an absolute age that I didn’t fully understand. And I love that. It’s a play that has an almost luminous metaphoric quality, but which keeps you working incredibly hard on what those metaphors are, and what we are meant to be doing with them. I should also add that Alice Malin’s production – and Ruth Hall’s design for it – are the best I’ve seen on the Fringe in a very long time.

The play itself was written in 2007 – in fact, I’ve still got the email dated 08/08/2007 when Nick emailed it to me (“Hey man. Et voila- A Play. It probably needs a bit of tweaking...”) – and on a very immediate level, it is clearly a play about the torture and abuse being carried out as part of the The War On Terror™. As such, I did spend quite a bit of time in the theatre wondering if it was a shame that it hadn’t had an immediate production there and then in 2007. That said, theatre was thick with plays about the War on Terror back then, and, original though Fiji Land is, it might have just blended into the general melee. What’s interesting about watching it now is the immediate initial impulse to bunch it in with War on Terror plays and wonder if it’s just dated. It’s chilling to then remember that despite having been nominally “closed” Guantánamo still holds 155 prisoners. And you wonder about a news-cycle’s capacity to provoke and revoke outrage. Because, y’know, we’re all about the drones now, right? So those 155 prisoners don’t matter any more. And the crimes committed across the last decade are “a bit 2007” now? So that’s one pretty major, effortless and originally unforeseen victory for the play right there: making us reconnect with an ongoing reality that we seem to have somehow consigned to being “recent history”. This point is further brought home when one of the characters suddenly, chillingly spits the appalling abuse of Hamlet: “shuffle off this mortal coil, you cunt” (whoever said that Art humanises?).

Being Nick Gill, this isn’t *just* a play *about* torture, though.

What’s fascinating about the play is that it’s basically two metaphors running in parallel. One is a play about three men in some military-style installation who are taking it in turns to guard ranks of potted plants in the room. The plants quite clearly stand in for the prisoners of Guantánamo or Abu Grahib. It is one of the most *legible* metaphors I have ever seen on the stage.

The other, parallel thing going on, however, is that two of the soldiers/guards begin to feel the temperature of the room differently. It starts off reasonably enough with the sort of disagreement about whether a room is warm or cold, as experienced by different people who perhaps just have different personal preferences, but it gradually escalates to something entirely absurd – and something that is apparently taking place in the world of the play – where one is stripped down to open Hawaiian shirt and shorts, while the other is wrapped in a tinfoil blanket and it is snowing on him from an air vent. It is one of the most opaque metaphors I have ever seen on a stage. What’s wonderful about it, though, is that the sheer fact of its myriad possibilities and how, because it keeps you working at the sheer face of its WTFness, the way you start reading the rest of the piece is affected. It’s a brilliant strategy. Because you feel that there’s definite craft and an elegance to this second metaphor, you are happy to let it run away into complete absurdity while you try to get your head around it.

The play also closes with an act of such nerve-jangling violence that (at least if you’re anything like me), having already spent most of the play in a state of mental turmoil you’re also served up enough of a shock to really kick-start the adrenaline. (This isn’t spoiler. I’d already read the play – albeit seven years earlier – so having a vague sense of foreboding detracts from the shock not one bit.) It’s the first play I’ve come out of since Landscape II that left me absolutely reeling and spaced-out: totally thrilled and completely unable to process all the information.

Things a “proper reviewer” ought to notice about the play: It really reminds you of Pinter; The Dumb Waiter most of all. Then: there’s also a real vein of English absurdism running through it – metaphor or no, this is a play asking us to take three men watering plants for an hour and twenty minutes Very Seriously. Two more recent pieces of theatre that it recalled vividly for me are Small Change Theatre’s 2005 piece about Iraq and torture Making the Difference and Chris Goode’s scientists-with-obscure-purpose-in-a-shed show, Longwave. The short scenes and, later, the snowing indoors recall Sarah Kane’s Blasted.

But, this is all largely about the play. Alice Malin deserves an enormous pile of praise all of her own for the direction. Even the casting choices – northern Jake Ferretti, Scottish Stephen Bisland and Welsh Matthew Trevannion – struck me as fresh, unusual and unexpected (I possibly have the most default RP setting for reading outside the RSC). The three actors are also notably excellent. There’s a real assurance and polish to the whole thing, topped off by Ruth Hall’s beautifully detailed set, Tom Wickens’s excellent lighting and Max Pappenheim’s really intricate sound design.

I don’t fell like I’m really managing to give a sense of the play, here, yet, though. It’s like a kind of sick, disturbing, extended Monty Python sketch, albeit one made with unimpeachable moral seriousness. There’s something ineffably British about it. That sense that we can only really understand horror properly when we’re laughing like idiots about it. That kind of urge to giddy funereal laughter that we’ve all experienced. Like when things are so bleak, and so black, and so wrong, you can only laugh at how bad everything is. It at once demonstrates our complete comprehension, and the impossibility of any meaningful or useful comprehension at all. This hopelessness is all contained in the very structure of the play, designed not only to provoke thought, but to illicit stunned, inappropriate responses. But then, the fact of the play’s existence at all – and the urge of someone to write it, others to produce and perform it, and for audiences to commit to it – all that shines a tiny light of hope through the seemingly insurmountable blackness of torture. A hope that one day people might manage to be better than this. 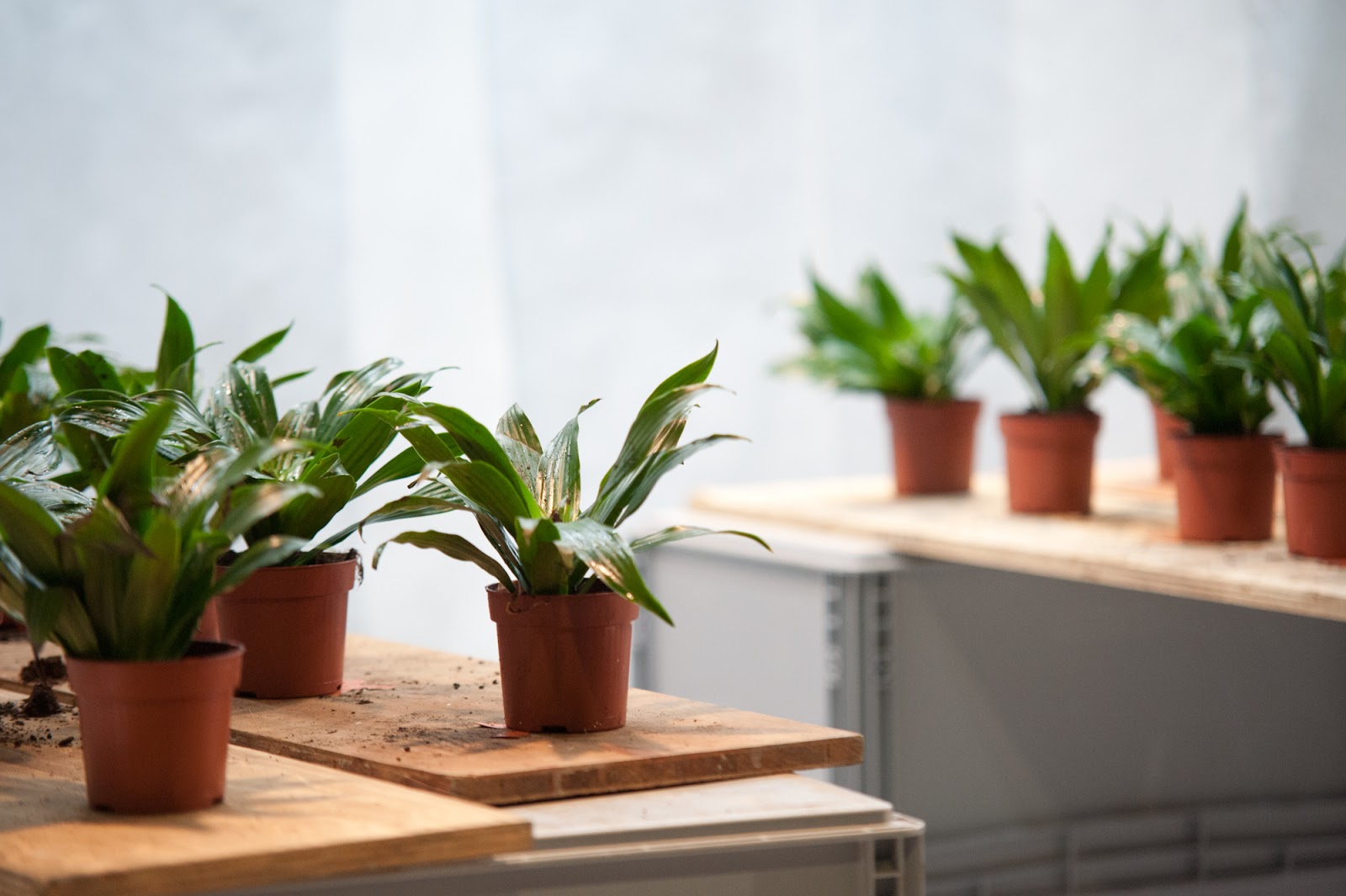