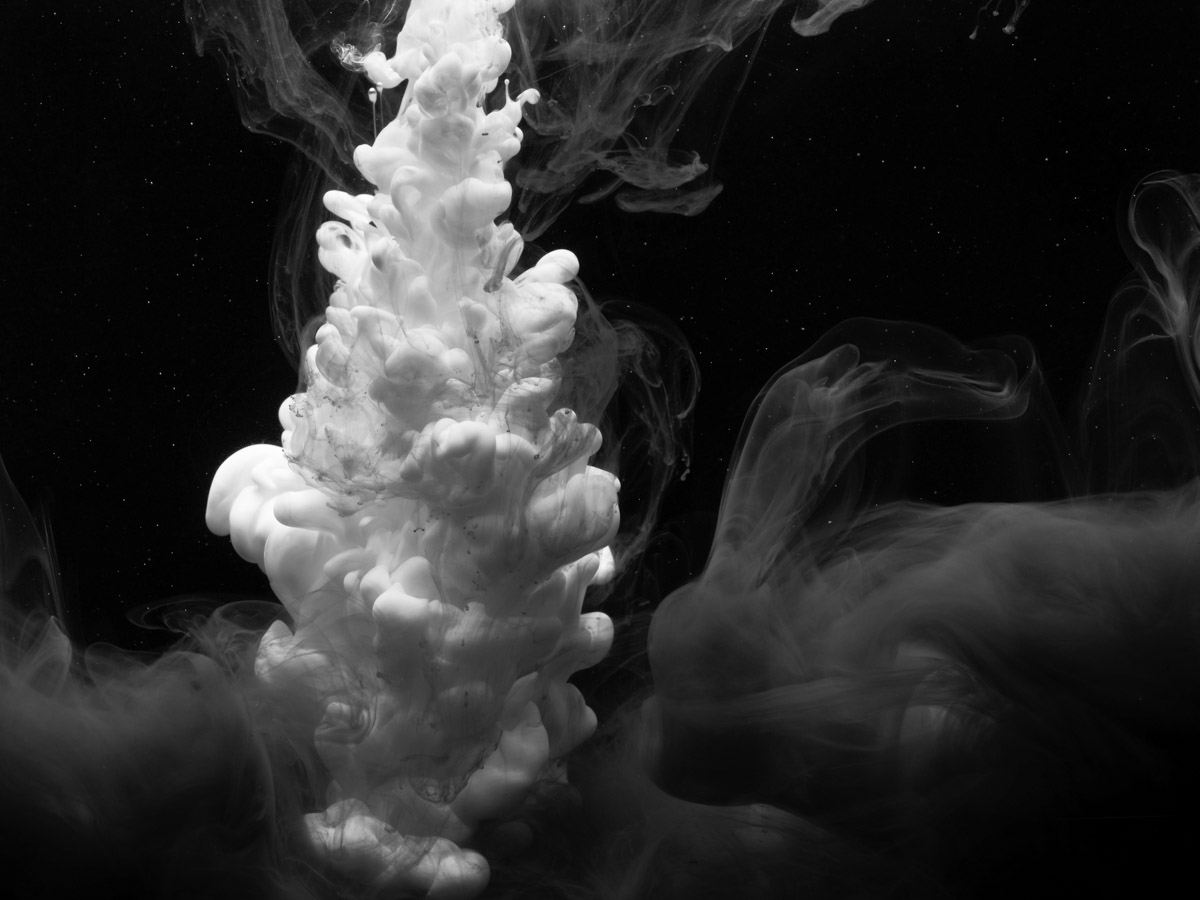 Very short post this. Pretty self explanatory. Is an email from a friend, offering a useful, succinct and welcome corrective to my thinking on “gender” for the modest proposal project:

I don’t agree with your system of male and female. I get where you are coming from and I think it is a really important and exciting thread that you should continue following, but the fact is that there are other genders at play out there.

Given that you are basing your assignment of m & f on your own opinion of what the person’s gender is, there may be a discrepancy at play.

I identify as transgender these days. You weren’t to know that as I haven't really spoken publicly about it - I’m going to be doing so later this year, but in the meantime I think if you continue to make this survey (and I REALLY think you should!) I think you should contact the production and ask the people involved as it isn't going to be obvious from looking what someone's gender is.

Then you might consider the categories of cis and trans as seperate - ie: cis-male / cis-female / trans-male / trans-female / non-binary.

Of course, everyone has a different agenda and there will be folk who disagree with any selection of genders that you choose, but if you were to include trans / cis in there - even if your main category was m/f/other and then you had a running total of cis people and trans people on top of your other total, then you'd also be highlighting the trans misogyny out there and lack of representation as well as that within the cis binary...

And perhaps others would be encouraged to be open about this.

I know that you are extremely thoughtful and have also seen threads on tweets and things where you've been really thoughtful and open regarding trans/cis gender issues, so please don't take this as an attack in any form. It just struck me that I thought the post was great, but felt personally conflicted by it.

I’m also aware that I’m saying this to you and I am not “out” as in a declaration on my website etc. That’s going to shift, but it is also because there are people in my life that I haven’t had a chance to speak to yet and until I do personally... I don't know what the future holds for me on this and whether I will shift gender presentation or find something in between, but for now I’d rather be counted as “trans” than as m or f...

So, yes, I'll be improving my thinking accordingly.  And I have to say, I am really pleased that the gender equality thinking that I'm having a stab at is getting engaged responses like this, eager to improve it until it's actually useful and actually equal.
Posted by Andrew Haydon at 14:39