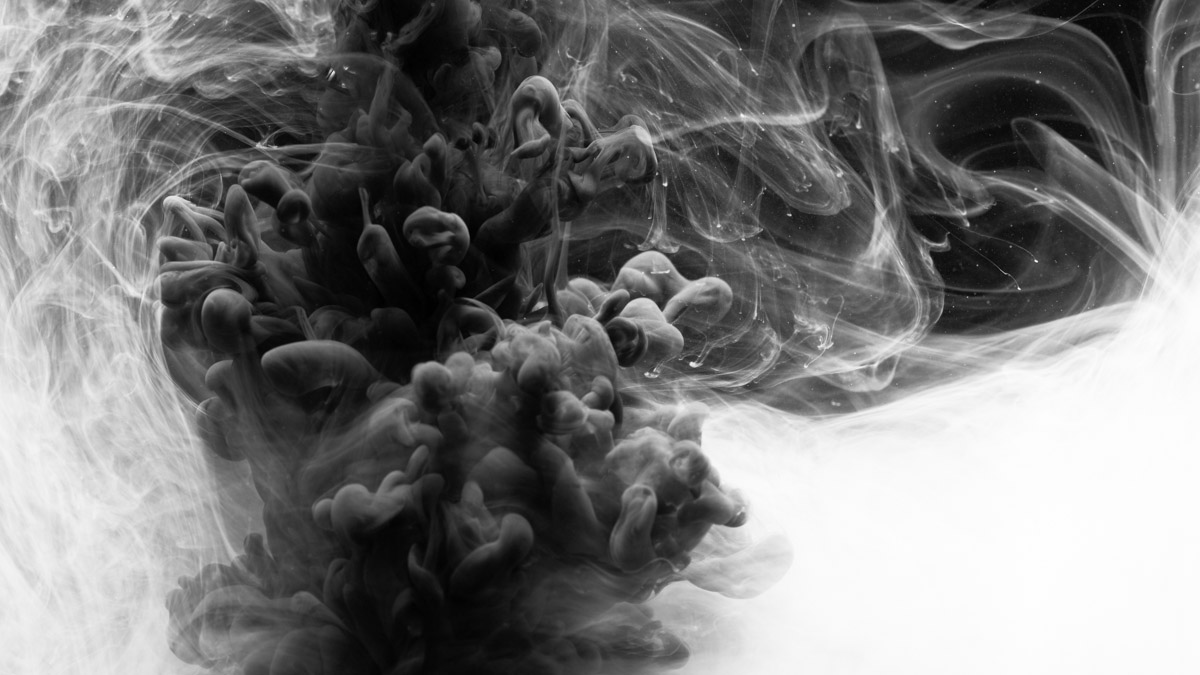 Having written yesterday about how “if you go back to early Postcards posts, you see some stuff that basically amounts to a Facebook Status Update and possibly, at times, A Tweet”, I find myself this morning thinking, that might not be such a bad thing to reintroduce. So, I guess the deal will be something like this: I’ll try to write short things as well as long things (no *way* am I going to commit to saying I’ll do it on a daily basis, but...). Doubtless as my beginning-of-year energy wears off, they’ll become more and more infrequent, but it’s nice to have goals, right? And it’s nice for you to have something to read over breakfast.

Today’s Short is to introduce my new favourite blogger, Holger Syme (I guess this is also partly a sort of blackmail to encourage him to post *loads more stuff*). I’m not actually sure how I came across him, or how he came across me, but we’re friends on Facebook now, despite never having actually met IRL.

What I love about Holger’s blog is partly to do with his position: he’s a German, educated at Oxford and Harvard, teaching Shakespeare at Toronto University. As a result, he offers the best possible perspective on Canadian and American theatre, usefully filtered through a practical knowledge of the British scene, so you end up with (I would say) a German cultural perspective, but one with infinitely more recognisable reference points. I kind of wish he’d become a full time online critic.

The most recent post is a brilliant example. A short analysis of the New York/Broadway theatre programme, expressing frank bemusement at the anti-intellectualism they display:

“What they suggest is a pervasive sense that interpretation, let alone creative engagement, intellectual dissection, directorial and actorly experimentation — all of the things that make theatre such an exciting and present force — are largely negligible, that plays speak for themselves, that all an audience might want to hear more about are the performers and possibly the visuals.”

Well worth a read in full.

His recent review of Julie Taymor’s production of A Midsummer Night’s Dream is likewise the best analysis of any American production I’ve read. It’s got the detail, passion and analysis, coupled with a cultural standpoint able to locate the massive black hole at the heart of the production:

“For all the creative investment in the visual aspects of this show, at its heart is a rather stunning absence of any kind of serious interpretative investment. It’s perhaps indicative that the program offer no director’s note of any kind — only a set of “perspectives” firmly anchored in the most commonplace and unchallenging takes on Shakespeare’s play... In German reviews, Taymor’s production would be described as “attitude-free.” The phrase would not be a compliment.”

So there you go. New to stuff read, which plausibly wasn’t on your radar before. And writing this has made me realise there’s a sizable archive I haven’t actually read yet. So I might go and do that too...

[cover photo by NYC-based photographer Arian Camilleri, who mostly seems to do fashion photography of a pretty vacuous sort, but I like this series of photos of smoke and light, which seemed fittingly insubstantial as elements to illustrate these short pieces...]

Surely down to Germany's historical healthy attitude to dramaturgy, something U.S and U.K still have issues with

You're right on the money about this, Andrew -- a welcome addition to the mix.