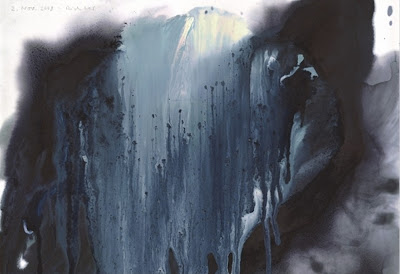 Something I’ve been meaning to do for ages is stick up my entire back-catalogue of stuff somewhere online. Obviously I could have done it here, but then it would obviously all turn up in late 2013 and make the chronology incredibly weird. Happily, Wordpress has a facility whereby you can edit the date of an article. So, that’s what I’ve done.

There is now a *very Beta-* version, which so far includes the vast majority of my reviews for Time Out – most of which have now not been available for a while now, thanks to Time Out’s appalling web-keeping during the period I wrote for them.

So here it is: the AH archive – beta version

I might at some point write a short piece about how I feel about these reviews, and maybe pick out a couple of the best and worst, but for the moment – not least because I’ve got to head out in a bit to see tonight’s performance – I’ll make do with sticking this up here. Not least so I have an excuse to use...