Archive: Does Britain have a problem with foreign theatre? 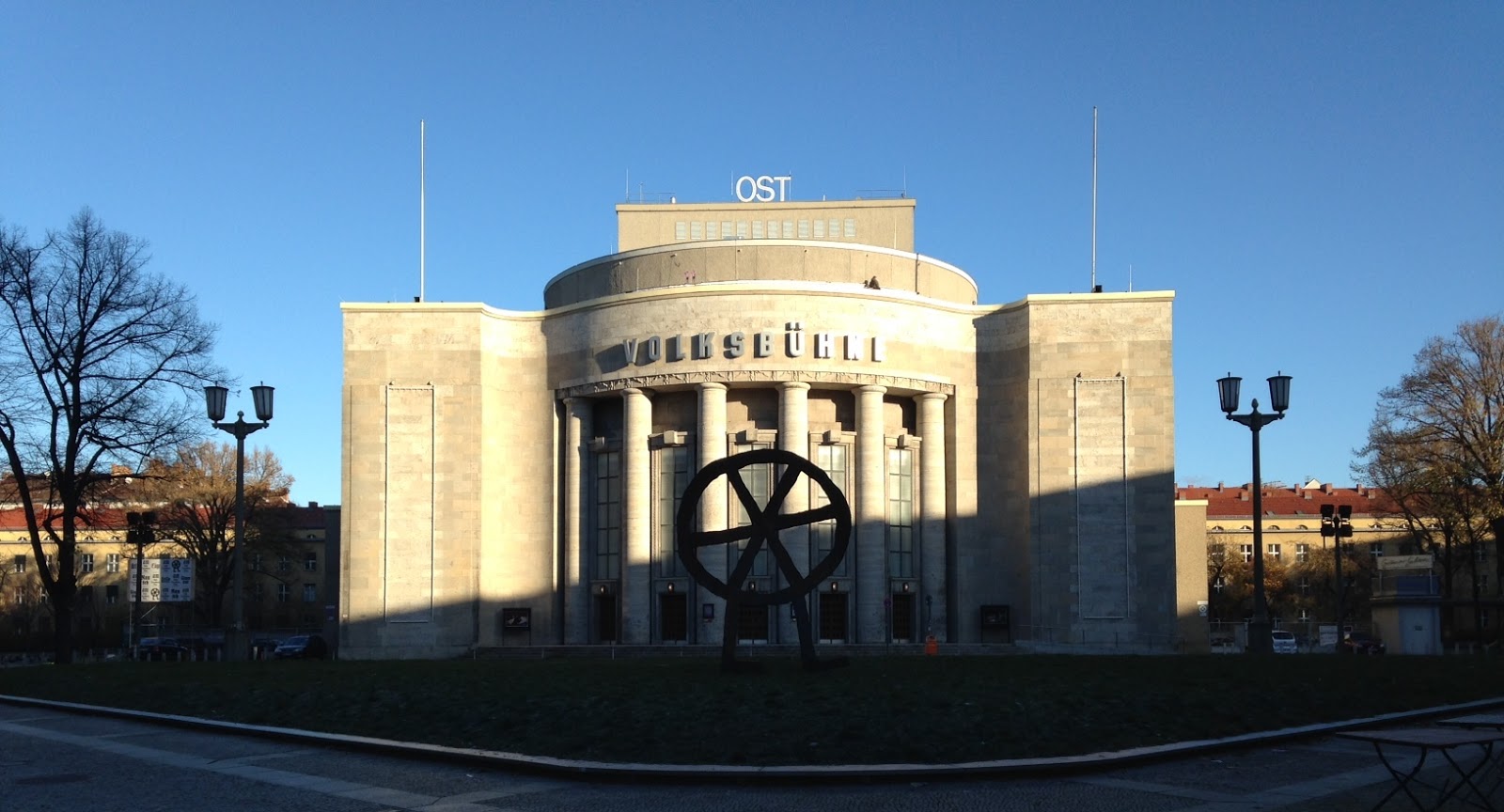 [Re-reading my original Embedded articles last week, I came across a reference to a piece refer to “reviewing different theatrical cultures at The Globe (on which subject I've written a guest column for The Stage)” but no link. And I never posted it. So, here you go...]

In a recent article for the Guardian, Michael Billington proclaimed “We have shed our xenophobia and our theatre is all the richer for it”. However, he then worried that “the pendulum has swung rather far in the opposite direction,” wondering: “Do we now have an uncritical acceptance of anything foreign?”

If the critical reaction to the arrival of the astonishing international collaboration Three Kingdoms at the Lyric Hammersmith recently is anything to go by, Michael needn’t start losing too much sleep about “uncritical acceptance” just yet.

It would be crass to imagine that it was the simple fact of Three Kingdoms’ “foreignness” that put its detractors off, but Michael’s article does raise the interesting question about how best domestic critics can respond to work from a different theatrical culture.

Looking at comments on reviews and under blogs, there seems to be a certain amount of “damned if you do, damned if you don’t” flying around this issue. in both directions. On one hand, praise has been criticised as either “uncritical acceptance” or “patronising yea-saying to exoticism”, while negative reviews are attacked for “insularity” or “xenophobia”.

The issue has been brought into much sharper focus by the sudden influx of theatre from all over the world by the mass of cultural events preceding the Olympic Games. Suddenly, there are 36 foreign-language productions at the Globe, opportunities to see an incredible range of international performances at the Barbican and World Stages shows popping up all over the place. And that's before the biannual LIFT festival even kicks off.

It suddenly seems like a bit of a problem that we've only got the usual critics to report on it all for us – like it might have been useful if, as the theatres started importing productions, our newspapers had maybe started commissioning a few foreign critics to explain them to us.

I exaggerate for rhetorical effect, but isn’t one of the chief assets of a critic their ability to put shows in both a vertical and horizontal context? Put simply: to be able to understand (and explain) how a show exists in relation to both the theatre ecology and to our wider culture.

The interesting problem with a foreign production is that the shows immediately gain an additional cultural context as soon as they are shown here. They now relate not only to their home country's theatre and culture, but to ours.

And it's this dual context that is difficult for our domestic critics. Because, obviously, they can’t be expected to be instant experts on both national and theatrical cultures of dozens of different countries across the world. And at that point, they potentially become no better informed than any other member of the audience. They might even be worse off, since they will still have the baggage of having seen a lot more British theatre than most people in the audience.

But then in Britain expect our critics to try to behave like “ordinary” members of the audience. We want them to be unqualified, except by experience. It's an attitude that stems both from Britain's long-standing love affair with the amateur, a dislike of being talked down to and a mistrust of “expertise”. It's also the facet of our critical culture that most mystifies most other Europeans.

However, thanks to these charming qualities, at the moment we risk failing much of this rich work from other countries with our cultural naivety.

Whilst it can be interesting to read how someone steeped in 40 years of the many and varied ways that we Brits have made theatre responds to work informed by an entirely different tradition, if they then judge it to have failed by that criteria it begs the question: is it really the work that has failed or the critic?
Posted by Andrew Haydon at 15:30