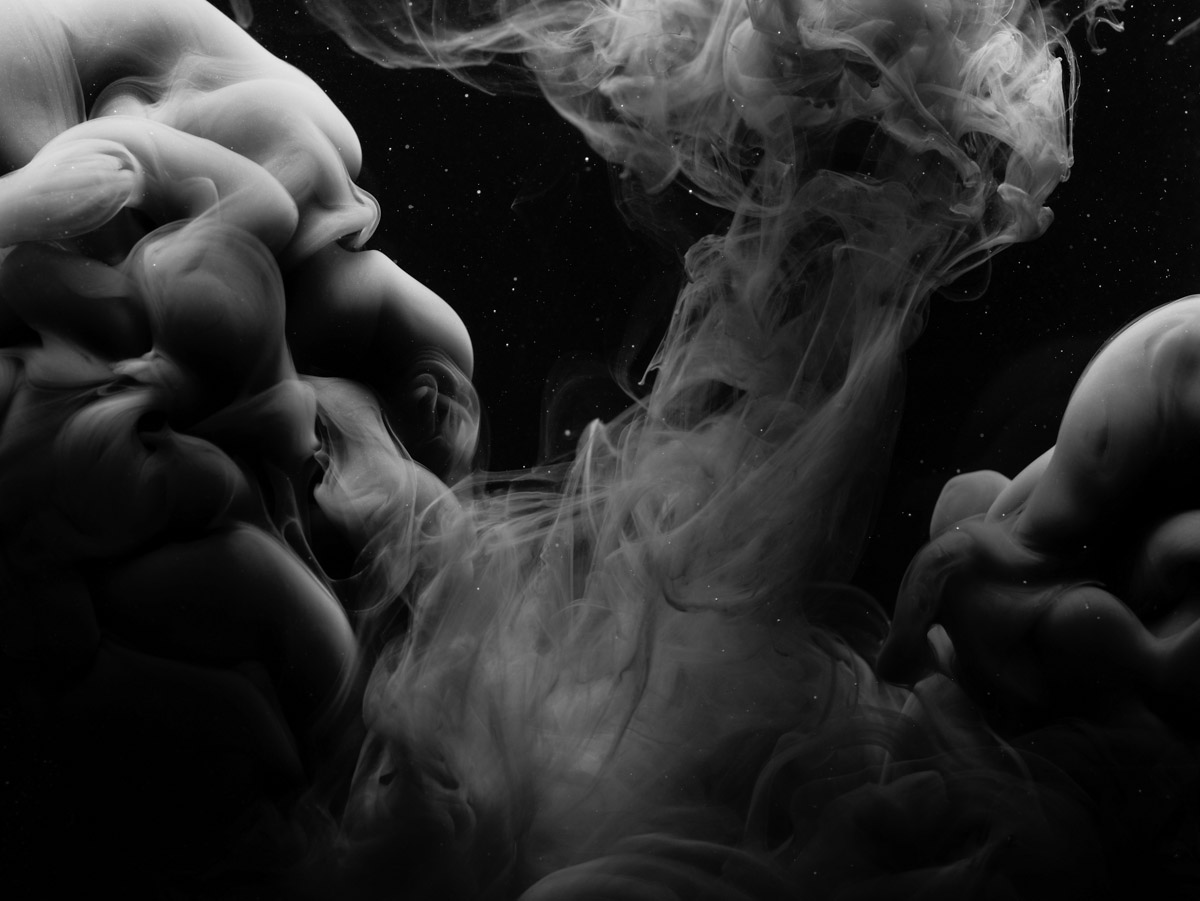 I haven’t written in a while. After posting the last review I had a stupidly hectic couple of days in London and then had to fly to Vienna. In Vienna I saw Ramin Gray’s production of Constellations, Claus peymann kauft sich eine hose und geht mit mir essen, and the new Katie Mitchell show Wunschloses unglück. Reviews all forthcoming, along with some other pieces on stuff I’ve been thinking about.

In the mean time, I thought it would be nice to kick back off with a Short about another new My Favourite Website.

52 Conversations is a new project by director and performer Alex Swift. The concept is really simple. Each week this year Alex is going to have a conversation (they tend to be about an hour and a half each) with a different person. His stated rubric is: “there will be one a week for all of 2014. we will try to have a conversation that we wouldn’t otherwise have had. we will try to really meet. i will ask you to bring along either one (1) story or one (1) idea. you can take this to mean whatever you want it to mean.”

And, well, they turn out to be really rather wonderful. This endorsement comes with a couple of tiny caveats. I know Alex and all three people that he’s interviewed that I listened to so far. So I come to these with a certain amount of massive warmth already. I think these people are lovely. So, obviously it’s really nice to listen to them happily chatting away.

The second caveat is that, while I was in Vienna, I did come down with a fairly hallucinatory cold/flu and listened to these lying in bed unable to sleep for all the coughing I was doing (man, it was some coughing) and feeling pretty spaced out generally. Occasionally I would even fall asleep and have strangely directional dreams about talking about theatre to a couple of my friends, albeit in various psychedelic locales.

However, I think they are genuinely good any way. It’s really interesting to listen to a couple of obviously intelligent, thoughtful people tussle around with some big ideas. There’s also a lot of real warmth and affection between all the speakers, which, it struck me, you never really hear as *a thing* normally. But there’s also the fact that everyone is *really interesting* and actually incredibly good value. It’d be bad to pick favourites since they’re my friends, but it was fascinating to hear more about Kate’s work as a psychotherapist, there’s Eve reading an awesome story by Isaac Beshavis Singer (until the sound cuts out and you have to read the second half yourself), and hearing about Paul’s ongoing artistic project and influences is also inspiring. What staggers me, actually, is how much everyone brings to the table in terms of ideas, influences, stuff I’d never heard of... And then there’s the thing it does to your synapses, so while they’re still talking you’re grabbing for a pen to write down a new idea you’ve been given. So far, as well, there’s a sense of them tracking a particular part of a generation of theatremakers and former theatremakers. In this it also feels like an incredibly important snapshot of a troubled time in the arts in Britain.

The three I listened to so far are:

[for some reason the Jennifer link goes to a soundcloud version which my laptop seems not to get on with]
Posted by Andrew Haydon at 16:47