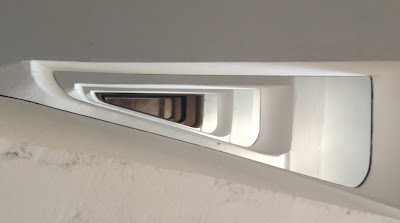 To Romania, ostensibly to see the programme of Bucharest Dance Meetings 2013 (henceforth BDM), but with a bunch of other stuff chucked in – including meeting the two artists who have made this year’s work for the Romanian pavilion at the Venice Biennale, visits to Bucharest’s other two main dance spaces (all the work at BDM is shown at the new National Centre for Dance), meetings with their programmers, and seeing some “plays”/“theatre”. All this alongside the inevitable tourism, and the endless conversations with the other national and international guests of the festival comparing the situations in our respective countries about funding cuts, philistine governments, difficult funding bodies and artistic differences.

At the moment, still in the midst of all this, it feels like I haven’t properly processed enough of the information to make much of a useful job of explaining it. On the other hand, I want to start recording the trip already as it feels useful and important.

Something I realised immediately is the extent that one’s own nationality colours not only one’s perceptions, but also the frame through which you recount those perceptions for an audience. Which is to say: I feel a bit hamstrung by how much I want to write about Bucharest in relation to the British scene – coming hard on the heels of Edinburgh, it feels like I’m experiencing BDM partly as a very specific comparison and contrast with the Fringe.

I think how I’m going to organise this, is by writing both reviews and reflections continuing on from this piece (in the same monster Word.doc), and will put links to them below as and when they’re finished.

In the mean time, here are some pictures of some of the spaces where work has been shown: 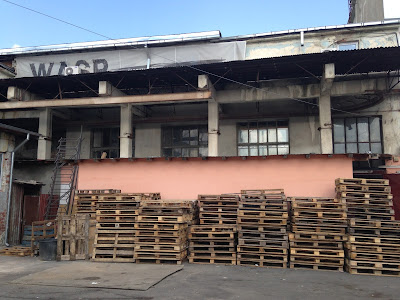 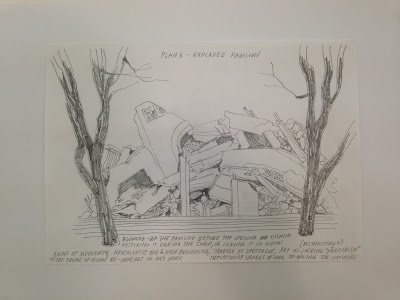 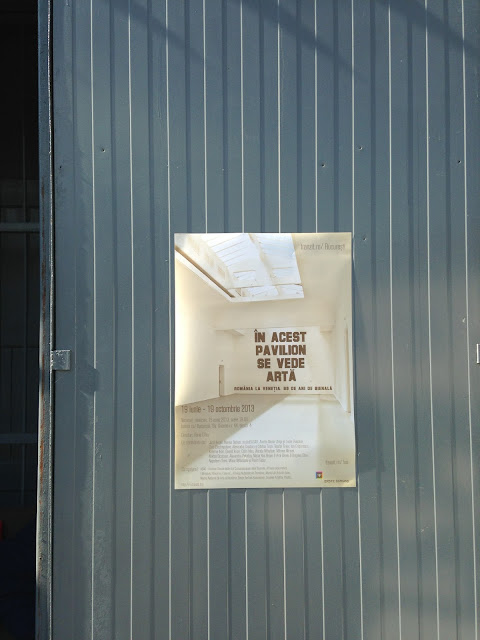 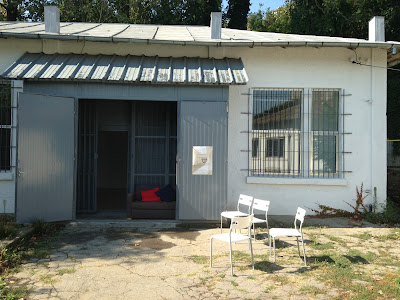 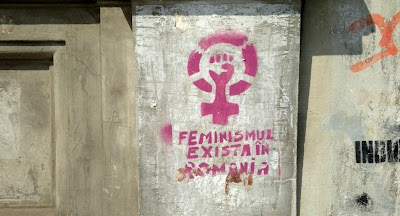