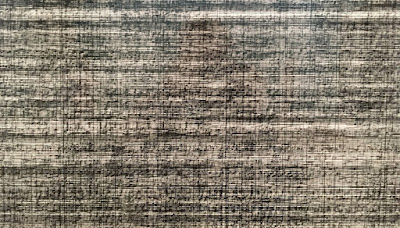 The Hungarian theatre magazine, Színház, published a translation of my (ironically titled) piece Against Paralysis from just before there became no point whatsoever in having opinions or making arguments for them.

I guess posting this marks my grudging return to trying to see any point whatsoever in continuing to write about something as piffling as theatre while the world appears hell bent on self-annihilation. Frankly, it makes more sense to me to post screenshots of new Pokémon I’ve caught than trying to pretend that theatre in Britain is going to make the slightest bit of difference to the surging waves of deliberate ignorance and thuggery that now constitute the majority of our national discourse. But on we bloody go, I suppose...
Posted by Andrew Haydon at 12:06