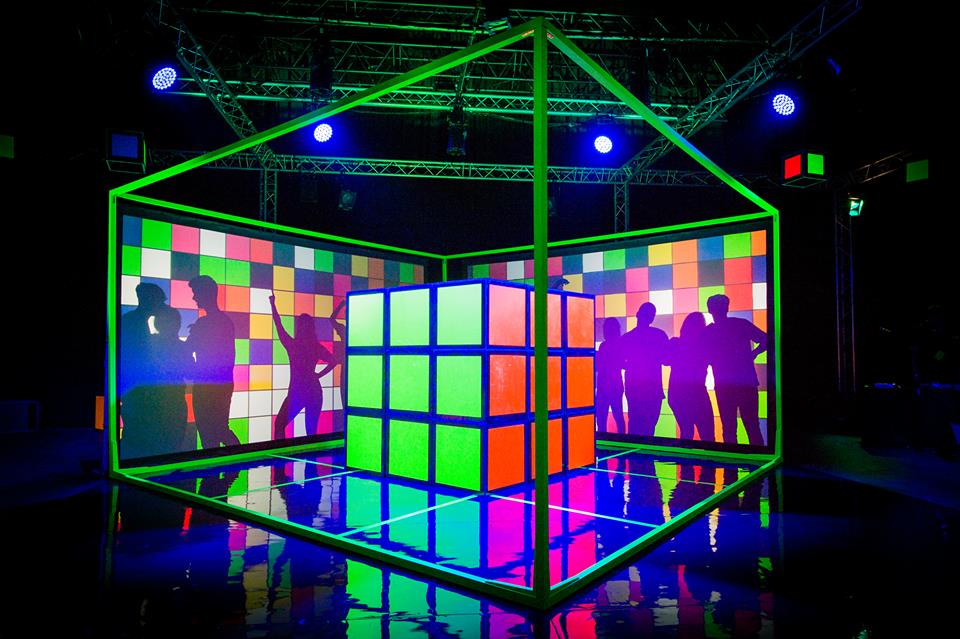 Disclaimers first: I saw this as a dress rehearsal on Wednesday afternoon (so I could get there and back on the same day), with maybe only a quarter-full house. All the actual performances have apparently sold out to warm, heartily laughing crowds, which is probably the best way to see this piece. Also, Jude’s a mate, but all that means is, if I hadn’t liked it, I’d probably just not have written anything.

Put together in apparently just ten days, How Do You Eat an Elephant is a new devised piece made in collaboration with the cast from the National Youth Theatre of Wales. It’s essentially an episodic verbatim piece, with added gameshow sections, the odd bit of (entirely painless) audience participation, and a lot of songs. Actually, it reminded me a lot of Secret Theatre’s A Series of Increasingly Impossible Acts/Show Five, although where that was kind of emotionally and physically gruelling for the performers, this is necessarily much lighter, trading emotional nakedness for a lot of filthy puns (The Great British Master Bake, anyone?) and youthful enthusiasm. Which is as it should be.

Nonetheless, director Jude Christian has managed to shape the material (much of which I’m assuming came straight from the youth, in terms of what questions got asked, and which answers from the public got “played”) into something which very gently prods away at some of the same questions that we saw so much of in Edinburgh this year. Without ever really appearing to be relentlessly pessimistic, or even downbeat, even the title of the show How Do You Eat an Elephant could be read as a study of an overwhelming sense of futility. It might equally have been called How Do You Change An Entire Culture Which is Destroying Us? There’s the same sense of being dwarfed by a task.

__ __’s brilliant-looking neatly underlines the generational thing, although I’m guessing all the performers were probably born well after that ultimate eighties icon the Rubik’s Cube was invented, while the Gerhard Richter-like walls, equally recall Elmer the Elephant. The performers themselves are – as is often the case with youth theatre shows – ludicrously charming. And, yes, they’re obscenely good at being on stage too. The singing, especially, is first-rate. And there’s lots of it; from (original?) compositions [will fill in the blanks when someone whizzes me a programme] to covers of some well-known standard with altered words, the musical elements propel the whole with an enjoyable force. There’s also neat video work by __ __ (also of Foxy and Husk fame), and at one point, a mass dance sequence where each performer comes on and dances with their videoed self.

For something apparently made in only ten days, it’s bloody impressive, really. With another week or two of devising time, I imagine it could really hit some profound highs and lows, but even as it stands, with charm as its main weapon, backed up with some impressive technology and a bunch of talent, it’s a hugely likeable bit of work that makes me want to see more NYTW stuff, and more devised pieces from Jude Christian.

The other nice thing about Aberystwyth is that it’s got sea and sunsets... 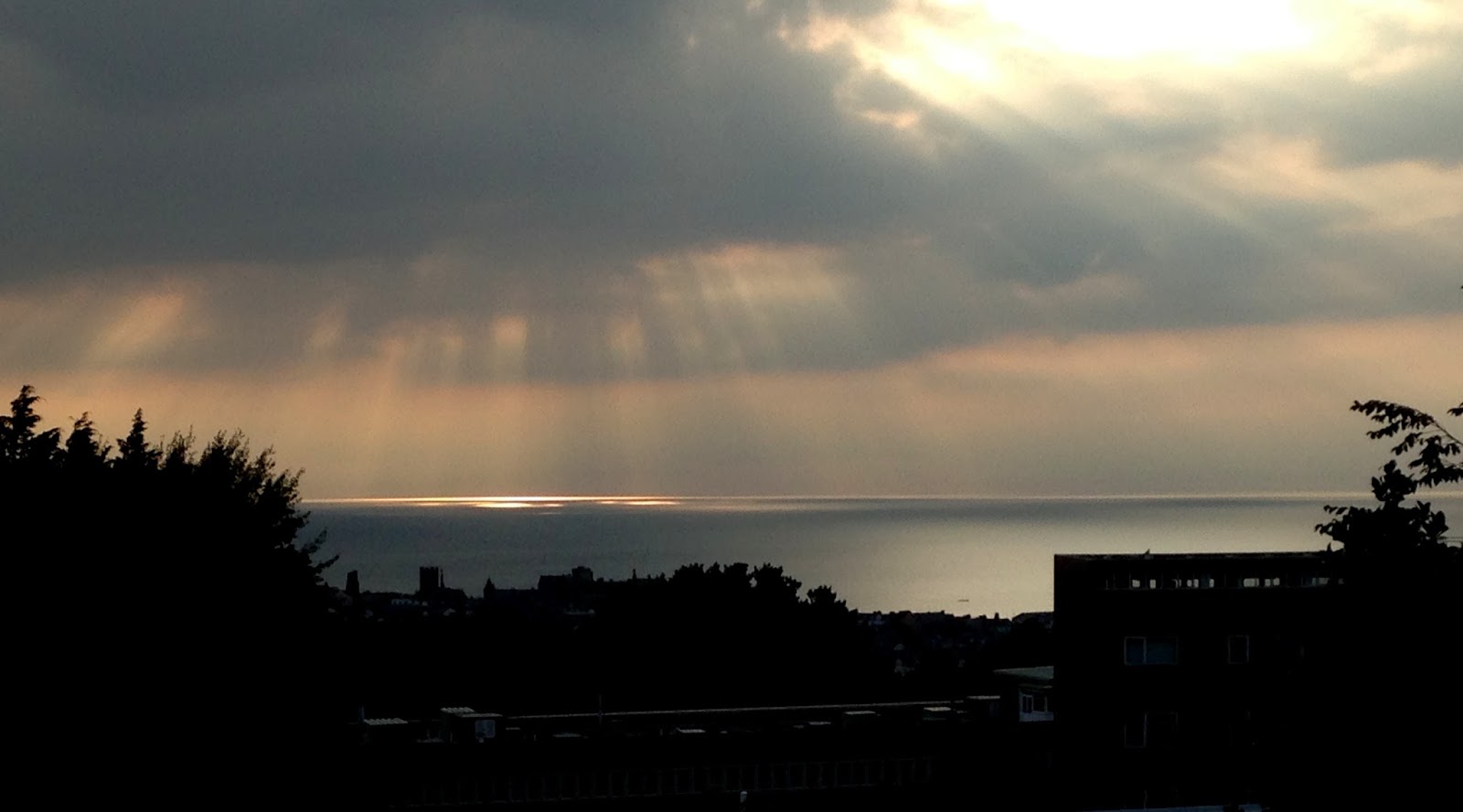