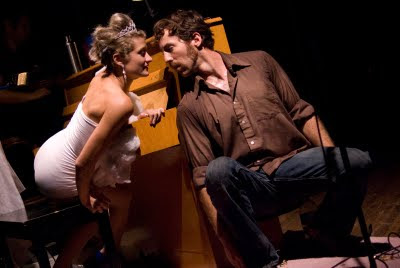 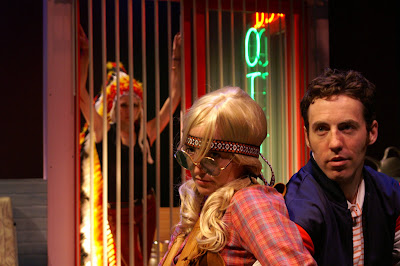 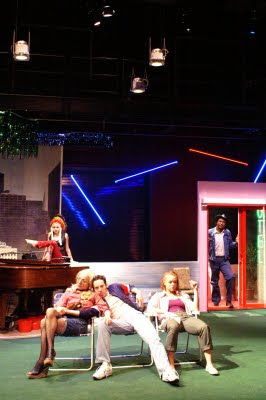 [all photos © Rachel Chavkin]
Posted by Andrew Haydon at 17:12