[a response almost as inevitable as the award winners] 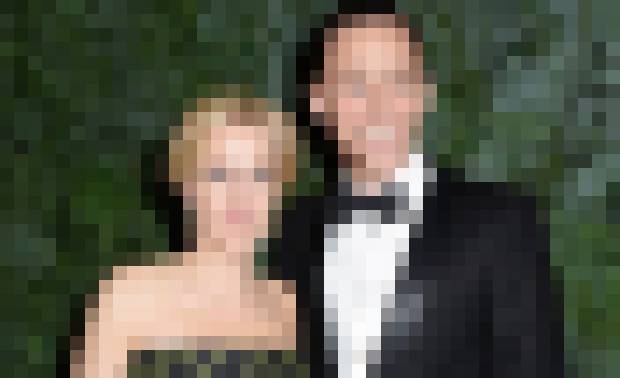 Where to begin? Following last year’s debacle, after which three judges (notably three of the five actual critics on the panel) resigned, this year’s Evening Standard Awards – nominally for “best” things in theatre – enjoyed an entirely revised format and criteria for success.

This year was plainly a matter of simply showing the (perfectly reasonable, if largely timid and conservative) shortlists to a panel of *no critics whatsoever*, and asking them which actor, “actress”, or project was most famous. Then, having no interest in theatre at all, and every interest in famous people who would get the Evening Standard in the news, the panel easily identified the correct answers.

The winners of the 60th London Evening Standard Theatre Awards are as follows:

Editor’s Award: Kate Bush for Before the Dawn (A new high in music performance)

Beyond Theatre: Here Lies Love (For pushing the boundaries of the musical)

Revival of the Year: Skylight


Now that the awards have been given, it feels churlish to knock anyone’s success. I like Tom Hiddleston very much, both as a person and as an actor. That I wasn’t such a huge fan of that particular production of Coriolanus should be neither here nor there, and I’m happy to accept it brought a great deal of pleasure to a majority of those who saw it. But let’s be entirely honest here, it wasn’t Mark Strong in A View From the Bridge, was it? (or Tim Piggott Smith in King Charles III)  Nothing else this year was. But Hiddleston is a lot more famous. Indeed, it actually feels rather unfair that Tom’s been put in this position. Being an entirely affable and modest sort of a chap, I’d be willing to bet money that he’d have given the award to Strong.

Meanwhile, Gillian Anderson for Best “Actress” (Dear Evening Standard, no one says that word any more...) for Streetcar...? I’m happy for her and everything, but Jesus wept, she wasn’t even the best female actor in Streetcar, let alone the best out of all the female actors who performed in everything that was on in the last year.

I didn’t see the Best New Play Award-winning The James Plays or the Best Direction of Wolf/Bodies so I can’t compare them with the things on their respective shortlists that I did see (or everything else in London that might have been eligible). The James Plays I missed just because of my location, but Wolf/Bodies I didn’t see entirely because of my complete lack of interest, and word of mouth that said “this is the most normal-but-boringly-directed thing you will ever see in a theatre”. So that’s ironic.  Do I imagine Wolf/Bodies was better than A View From The Bridge?  I do not.  But Ivo van Hove is Belgian, which probably doesn't play well in these UKIP-y times.

Perhaps the oddest award given last night is the one for design. There was nothing wrong with Es Devlin’s functional, minimalist set for American Psycho, but surely a crucial point of her cunningly crafted collection of white walls was that the video design by Finn Ross would be projected onto them. Indeed, Ross’s video work was a crucial component in the overall look of American Psycho. It seems ludicrous to simply give the award to the one person named as “Designer” when the entire project was clearly a close collaboration between the two (plus lighting, plus sound, etc. etc.).

Beth Steel isn’t the most promising playwright to emerge this year any more than Tom Stoppard is the greatest living one, but whatever. That Kate Bush got a theatre award at all seems fucking strange. And especially so when the next award down is called “Beyond Theatre”, and was given to a musical at the National. And if Skylight really was the Best Revival of 2014 we might as well all kill ourselves now. (Don’t worry, it wasn’t. You don’t even have to watch it to know that.)

So yeah, there we go. Somehow a celebration of theatre manages to make it look like an artform that exists to confirm the ideological prejudices of a Russian billionaire oligarch. No, we shouldn’t be in the least bit surprised by this, and yet, as the extent to which the awards are a tawdry publicity exercise, using an artform to generate free advertising, becomes ever clearer, it becomes more and more difficult not to at least register dissent. Even while hating oneself for even giving the sodding things yet more of the publicity that they’re purpose built to generate.
Posted by Andrew Haydon at 13:08

Very nicely acerbic. And I'm with you on Men in the Cities. A cracking piece of writing.

I find it hard to believe you even bothered to write about this but tracking how much worse it was this time than last was certainly worth doing. Anyway, I made a pledge to see no plays I'd seen before this year, which means I missed Streetcar (no tears) but it meant I had to skip View From the Bridge but now it's coming back and I can go, how sweet is that? Your post was yet another reminder to GO FOR THE LOVE OF GOD(s).