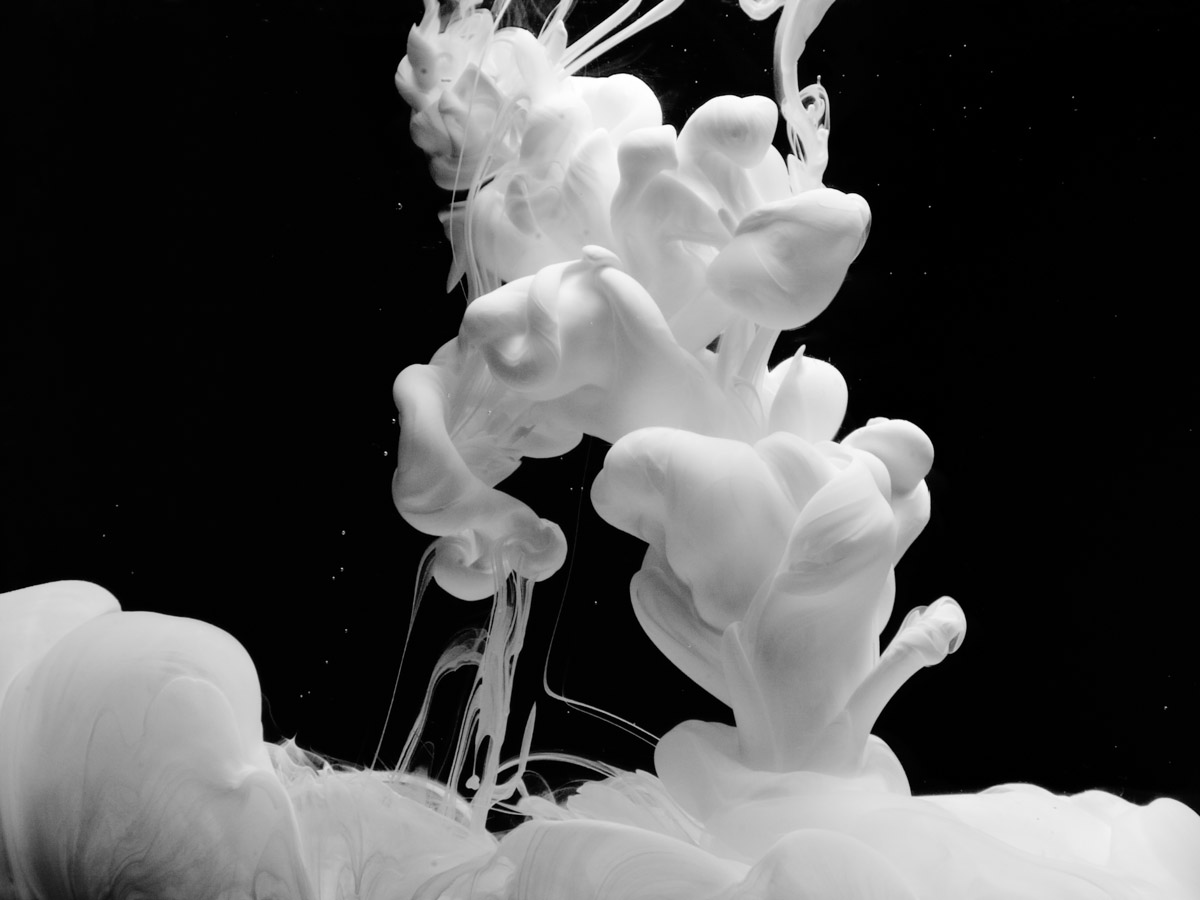 What changed your thinking about theatre most in 2013? For me it was Britain’s astonishing renaissance of feminism as a live, active campaign. Only yesterday, for example, The Daily Telegraph (The Telegraph, FFS!) published a (well, in journalistic terms, lazy; but every bit helps, right?) cut and paste feature on the Casting Call Woe Tumblr and Twitter account. This from the same paper which only last August came up with probably the dumbest feature about “Women in Theatre” that I read last year.

I was made to think about this again last night watching À Bas Bruit at the London International Mime Festival (review forthcoming). For the first 17 minutes I was perfectly contentedly watching an all-male two-hander. Then “a woman” turned up. From there on in being impressed by the acrobatic feats took a back seat to just worrying about the piece’s gender-politics: she had less stage-time, seemed to display less agency, existed largely in relation to the male “characters’” romantic interest in her, and at one point was “comically” battered and the strangled to death. (It was kind of a clown show, though, so that makes antediluvian gender politics, what? Ok? Also, they were French. Is there even any point in trying to teach the French not to be sexist?)  But I really couldn’t watch it any other way.

Being a Mime-Fest show, it also left me enough head-space to think about sex and gender in theatre. And I came up with a thought/plan: I am going to try to see work made by an equal balance of men and women this year.

Mostly I am just curious to know if it is possible. My instinct is that if I’m careful, it will be. Of course, it will mean probably tactically avoiding quite a few shows – any trad. Shakespeare I see is going to necessitate about 15 one-woman shows to balance it out, for example, so that’s going to have to be treated sparingly.

It also raise the question of where we stop valuing people who work in theatre. Or rather, what roles am I going to count? In mainstream work: writer, director, actors, obviously. Designer? Yes. Lighting, and sound though? Stage-management? Should the gender of the artistic director of every building in which you see work count?

I think all these things should count. And I think it’s something we should all be thinking about. Because the more acutely conscious of inequality we are, the more likely it is that it will become something that everyone’s thinking will address.

I am also going to have a think about how I can do something similar about adequate representation of race and disability on stage.

Yes, I am fully aware that I am white, male, middle-class, middle-aged and heterosexual (checking my privileges takes just ages because there are so many). And I know no one *needs* my help. That’s not why I’m doing it. I’m doing it because there’s a campaign to make us think about this stuff and now I can’t stop thinking about it.

And because I believe in equality.
Posted by Andrew Haydon at 09:46

Hi Andrew, have a look at Lucy Kerbel's new book 100 Great Plays for Women if you haven't already... I'm still trying to understand why the Arts Council cut all funding for Foursight Theatre in 2011 ( if I hadn't been heavily pregnant at the time I would have tied myself to a few railings), and indeed Shared Experience as well, and Scarlet before that and indeed Sphinx too... I went to a very interesting platform at the NT for the launch of Lucy's book, which talked about this being quite a British issue, countries like Sweden take equality for granted now. responsibility lying with programmers and indeed asking the unmistakeable larger percentage of white middle class artistic directors to consider this balance when making decisions. Thanks for your blog. Sarah Thom

You might also be interested in this article about possible updates to the Bechdel Test, which sets a very low bar and was never intended to be the be-all-end-all of gender representation.

Here here! (But you're not middle-aged.)

I'm two months off being 38. I think it's time I started calling myself middle-aged. :-)

Yes. I think I broadly agree that it feels like much more of a problem here than in Europe -- although I think a lot of mainland countries do hav a problem with a "top tier" of bed-blocking dead white male directors (and often virtually no "new writing" scene to speak of, and so a lot of actually dead white male playwrights being staged).

Interestingly, I did a bunch of seminars on criticism with an older Swedish critic who was a woman a few years back, and apparently their national debate in criticism was how could they persuade a few men to start doing it... Totally different world. And I do think the sheer male-ness of the UK critical fraternity until recently has a bearing on th way female directors and writers are viewed to an extent...